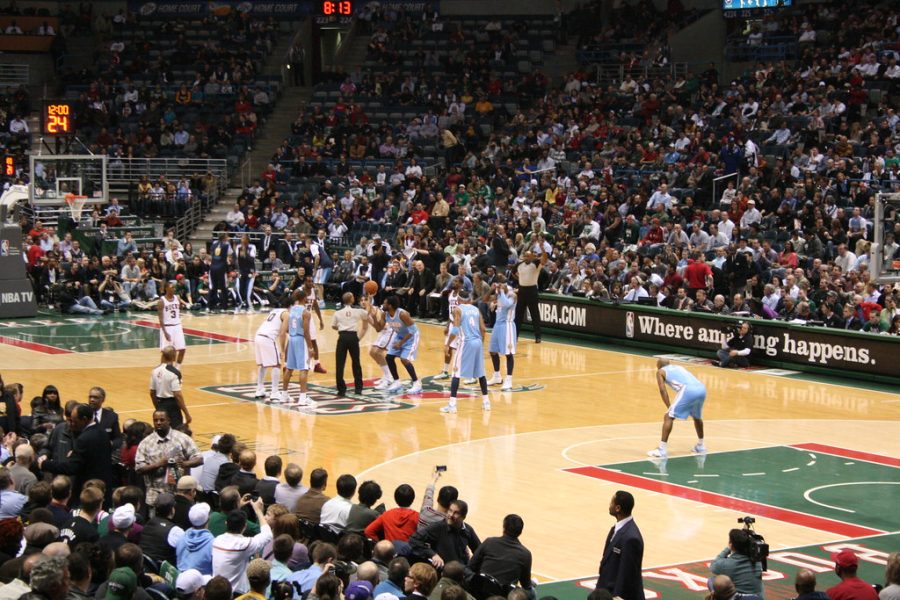 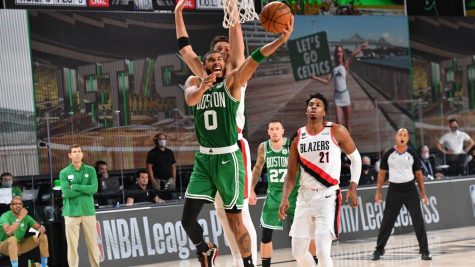 8th seeds
My two eighth place finishes are the Celtics from the East and the Blazers from the West. While I think Celtics are a good team they have a lot of defensive liabilities while also having problems with their bench big men. As far as the blazers I think they will face the same problems as last year being bad coaching and a questionable bench. The Blazers hired Chauncey Billups who will be a first year head coach which makes me think there will be some growing pains. I think the blazers will fight to make the playoffs and end up as the eighth seed. 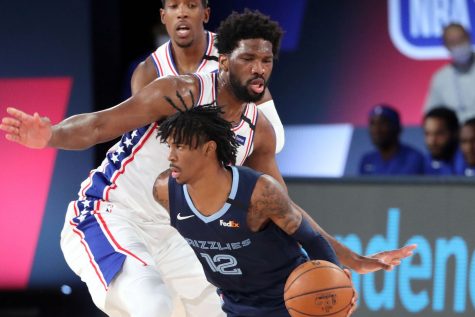 7th seeds
I think that the Grizzlies and Sixers will finish seventh in their respective conferences. Although being the one seed last year the drama surrounding the Ben Simmons situation has definitely taken a toll on the team. I think this combined with Embiids injury history will place them in 7th. The Grizzlies are a different story, they were able to finish as the eighth seed last year without Jaren Jackson. With him and the offseason acquisitions of Steven Adams and Eric Bledsoe will vault them to the seventh seed. 6th seeds
Although these may be controversial I think that the Bulls and Mavericks will finish in the sixth seeds. The Bulls with their monstrous offseason look to be title contenders, but I think with so many new players adjusting to a new scheme they will start off rough and end the season on a hot streak. Although the Mavericks have the potential to finish much higher I think the inevitable Porzingis injuries will plague them. 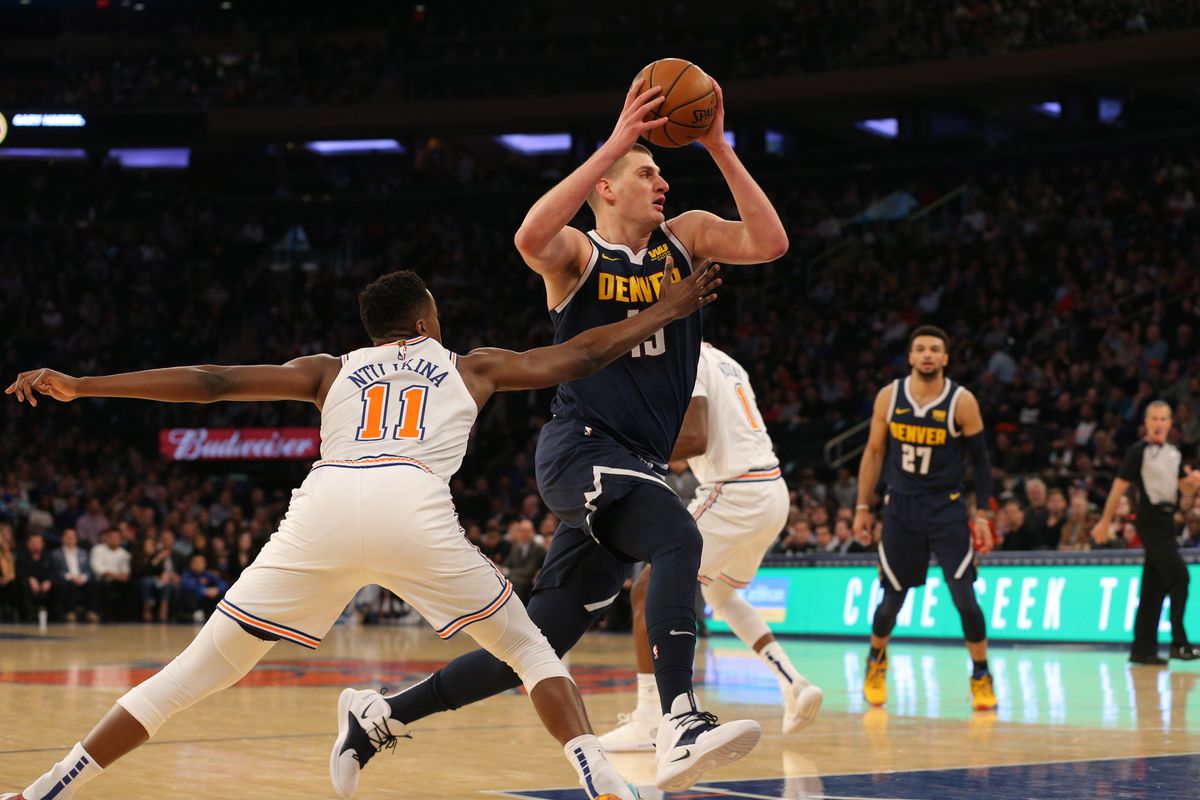 5th seeds
In the west I have the Nuggets finishing fifth. Although Jamal Murray is out I think that Jokic and Michael Porter will be able to produce enough for the offense to be solid. An above average offense coupled with their good defense should put them in the fifth seed. As for the East I think the Knicks will finish fifth. I think the already solid team combined with the offseason acquire of Evan Fournier will put them in position to get the fifth seed. 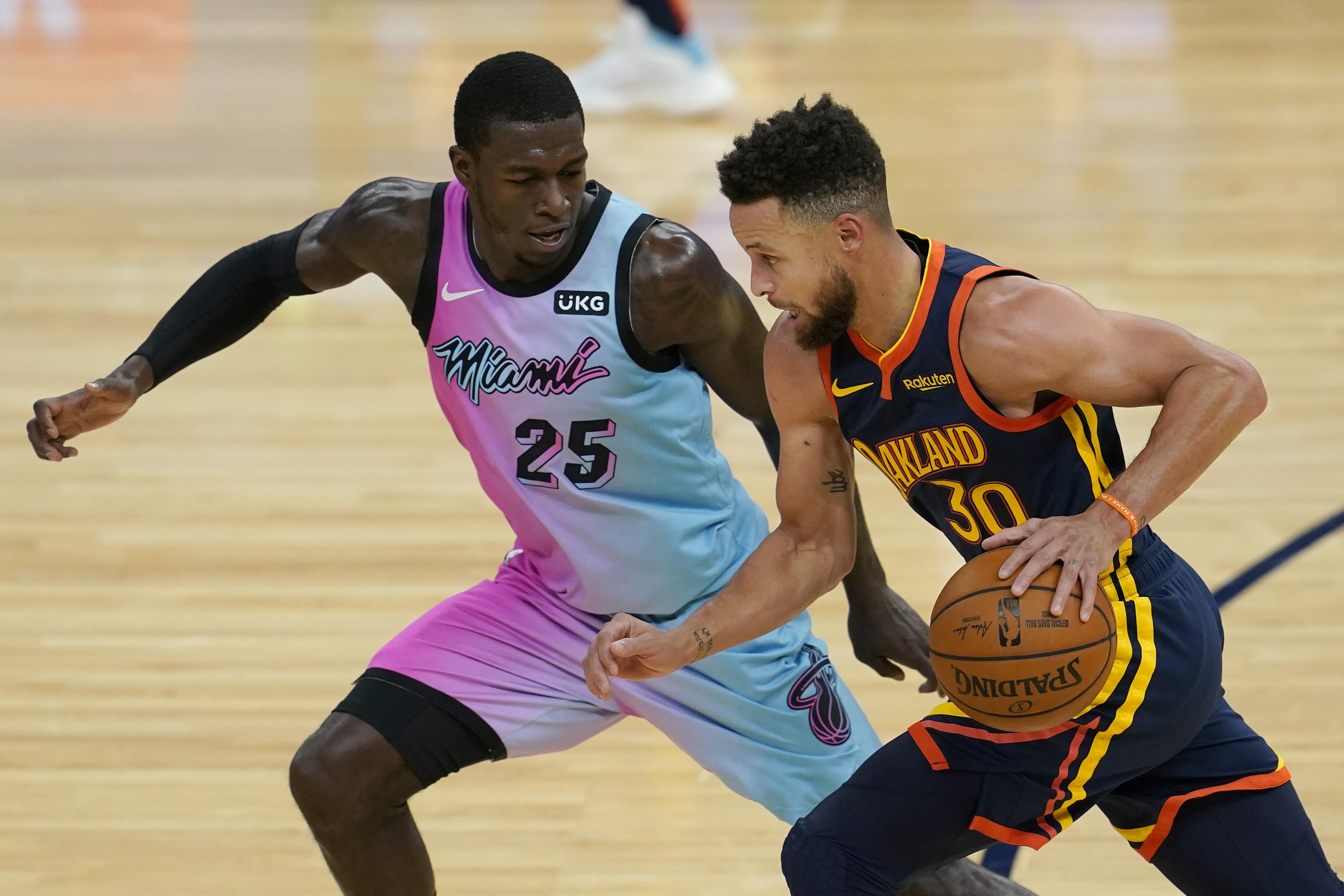 4th seeds
Despite the injuries facing them I think the Warriors will finish fourth in the West. Of course they have Stephen Curry who is backed up with a solid supporting cast with players like Andrew Wiggins, Jordan Poole, Draymond Green, and Kevon Looney coupled with Klay Thompson and James Wisemen who should be coming back from their injuries sometime this season. I have the Heat coming in fourth in the East. There already a great team having gone to the finals only two seasons ago. This coupled with offseason acquire Kyle Lowry and late season acquire Victor Oladipo should vault them into the fourth seed. 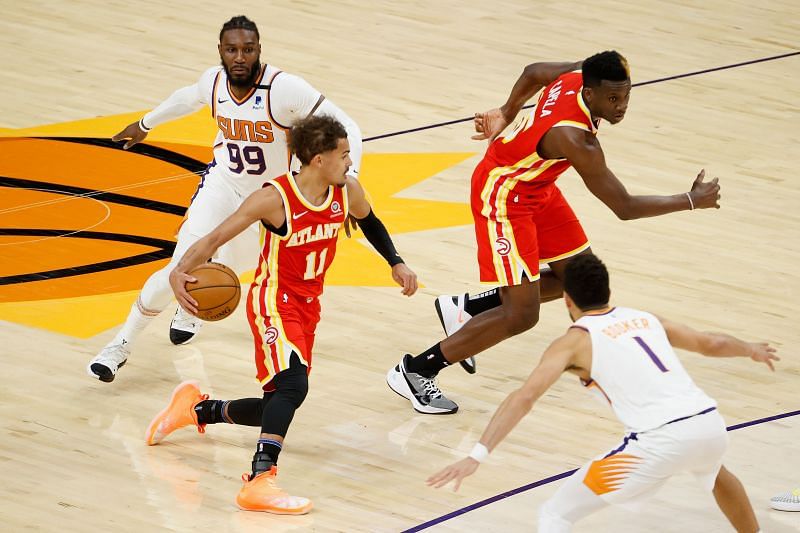 3rd seeds
The Hawks went on a shocking run to the Eastern Conference finals last year before being handled by the eventual champion Milwaukee Bucks. I think that this run was not a fluke and they will continue to impress. Trae Young will continue to lead the team. He is backed up by great players like John Collins, Clint Capela, and Bogdan Bogdanovic. They also have many young players who are ready to take a bigger role like Cam Reddish and De’Andre Hunter. Although this may come as a surprise I think last years Western Conference champions the Phoenix Suns will finish fourth. The Suns haven’t changed much since last year, so I see no reason for them to not impress. 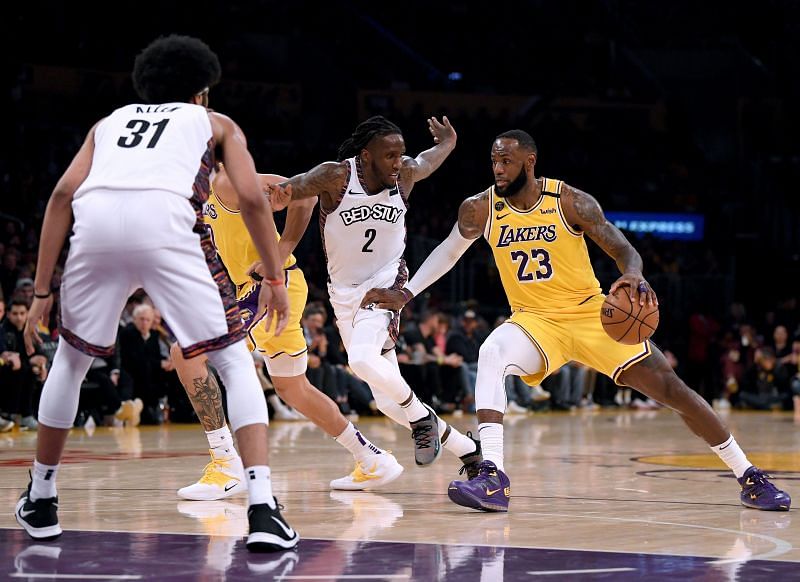 2nd seeds
Morgan Weaver (9), said it best. “The Nets have everything set to compete for the top of the eastern conference.” Although the Kyrie vaccine situation may derail their title dreams. A team with Kevin Durant, James Harden and a solid supporting class should still be able to contend even if Kyrie doesn’t play. This combined with the possibility of Kyrie coming back should put them into the second seed. The Lakers also have some questions, mainly how Russell Westbrook will fit into the system and if they will be able to play a Russell-Lebron lineup. I think the season will start out somewhat shaky but they will start to heat up in the middle and will stay hot throughout the whole regular season. The Lakers should be a great team that has a chance to secure the one seed although I think they’ll end number two.

1 seeds
Anybody who has read this far knows where this is going. Although it is the safe choice to choose the two number ones from last year I think it is the right choice. The Bucks are the reigning champions with no sign of slowing down. Jonny Windham (10), said, “the bucks have shown no sign of slowing down, I think they will continue to impress throughout the year.”I agree with Jonny that the Bucks will stay consistently good throughout the year. I think the factors that helped them win last year will continue and will vault them into first place. As for the West I think the Jazz have a similar story to the Bucks. They are incredibly deep with the reigning sixth man of they year Jordan Clarkson  and the rest of their incredible bench. They also have the three time defensive player of the year along with all star Donovan Mitchell. I think they will ride their success from last season and again finish first.