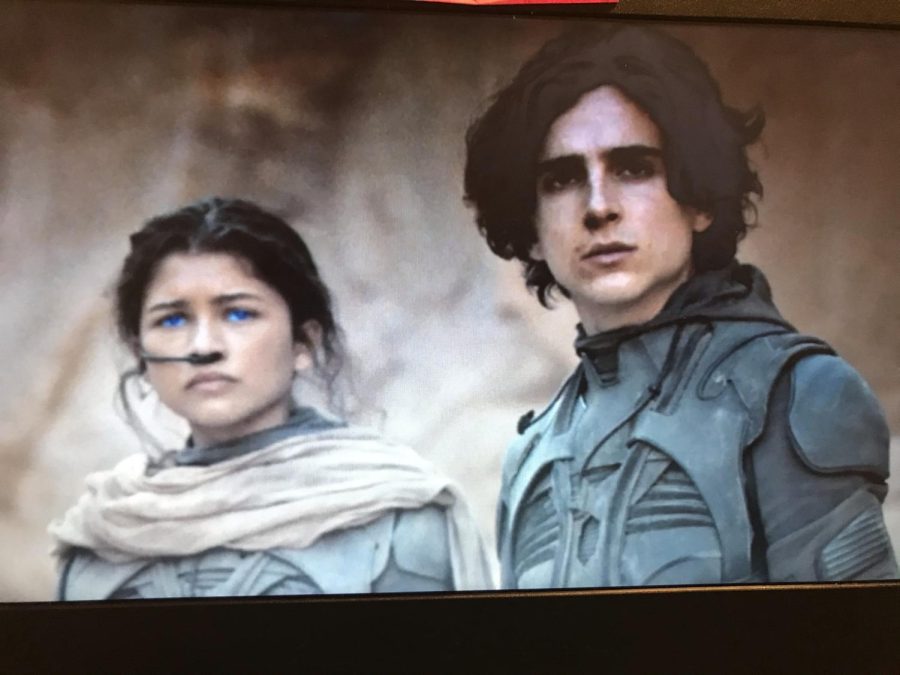 Many people were surprised that the movie had 2 different parts. Especially because the second part isn’t coming out until Fall 2023, and part one left on such a cliffhanger. Although there is a book to this incredible movie, many people have never read it and don’t know what is going to happen in Part 2. Since the movie is a little different from the book, readers still might be surprised by what Dune part 2 has in store. Some people think that Timothee Chalamet will not be playing the main character, Paul Atreides in Dune Part 2. However there is a desire within most people to keep Chalamet around, seeing that he did such a good job in part one. Other predictions are that the author of the book Dune, Frank Herbert will be contributing to the movie. It is also said that Dune Part 2 will be much more exciting than the first part, because of the fact that the first one was “Just the beginning” (Zendayas Chani in Dune Part 1). Another prediction is that there will be a Dune Part 3. The sequel to the Dune book, The Messiah of Dune will be interesting to be turned into a movie. “It’s years of work;” says the director of the movie Denis Villeneuve. “I can’t think of going further than that.” It is also said that a Dune TV show will be released in 2022 on HBO Max about an order of women that possess telekinetic-like power and act as kingmakers in the universe’s orders. Many people actually don’t have that many predictions for Dune Part 2 either because

They’ve already read the book so they already know the basics of what is going to happen.
People have seen the movie adaptation in 1984, so they also think they know what’s going to happen.
Dune Part 1 had left people clueless, and really have no clue what will happen in part 2.

It’s too bad Dune Part 2 isn’t coming out for a long time, but Part 1 has already been successful and there’s no doubt Part 2 will be (if not more) as popular as the first.