The Quarrels of NFL Overtime 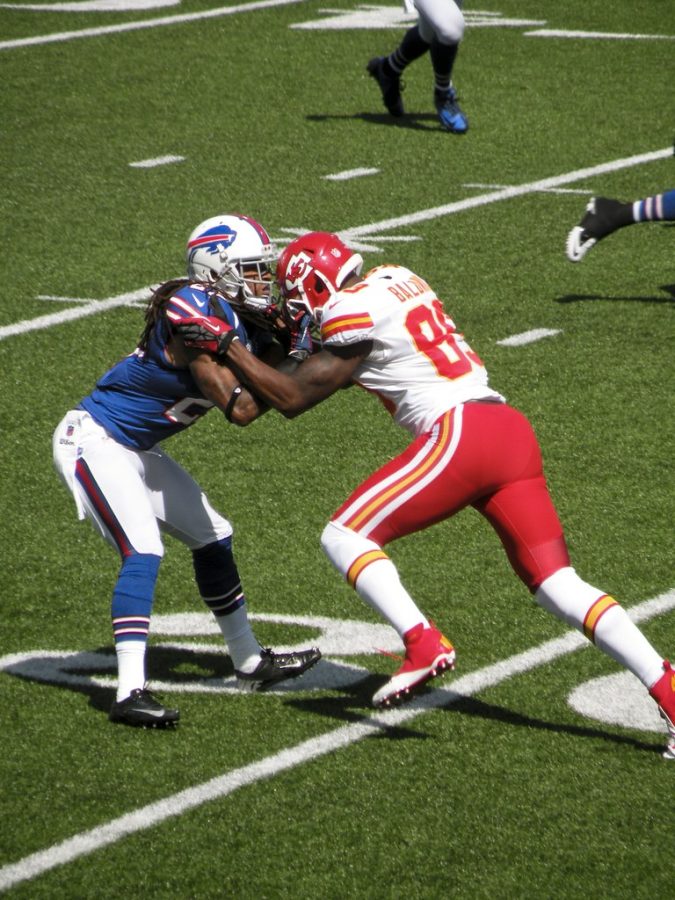 On Sunday January 23rd, 2022, the Bills and Chiefs played a Divisional round matchup. This game was absolutely amazing, both teams were playing great. In an unbelievable sequence of events the fourth quarter ended in a tie. This obviously means the game goes to overtime. NFL Overtime starts with a coin toss where the winner gets to choose to start with the ball or defer to the other team. The Chiefs won the toss and chose to start with the ball. To put it shortly the Chiefs drove down the field all the way to the red zone where Travis Kelce caught a touchdown. Because of the NFL’s faulty overtime rules, the Chiefs won without the Bills even touching the ball in overtime. I think without a doubt in my mind that the Bills would have won that game if they had won the coin toss. This is obviously a bad system, no team should lose in the playoffs because of a coin toss it just doesn’t make sense. Some people say the point of it is to get the game over with fast. This is one of the worst takes I have ever heard. Nobody wants a good close game to have an anticlimactic ending like the Chiefs Bills did. People who have payed for tickets or watched the whole game don’t want the game to end in some half-ass way.

My proposition is that the NFL should use the college overtime rules. College overtime consists of 3 different overtime periods. The first plays like a normal game, the second OT is like the first but teams must go for two. If the game is still tied at the end of the second overtime both teams will alternate doing two point conversions until one of them gets it and the other doesn’t. In conclusion NFL overtime should reflect the better team winning not who wins the coin toss.